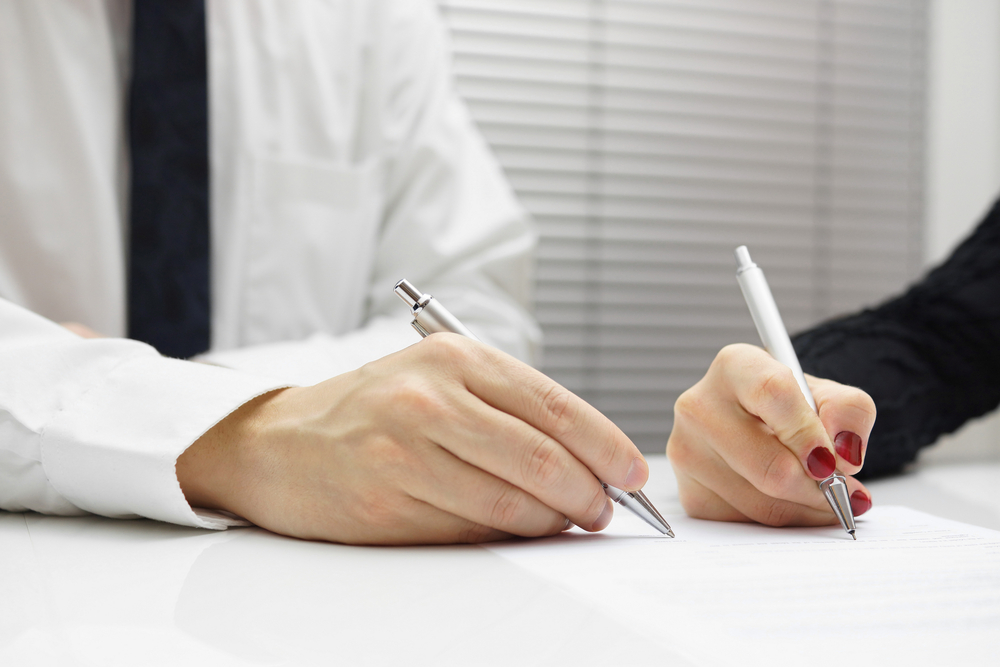 As many of you reading this may already know, under the Tax Cuts and Jobs Act (TCJA), spousal support in California and the rest of the United States will no longer be deductible by payors or includable as income for the recipients. These changes apply to divorce and separation agreement executed AFTER December 31, 2018. Additionally, unlike some of the other provisions that are only effective through 2025 as of now, these changes are permanent.  By making this change it means that the payor will be paying more than they had previously because they can’t deduct it anymore and the recipient may actually receive less in their pocket at the end of the day. This is because right now with the way the law is we can actually assist our clients in maximizing the amount of income that they have as a whole and minimize the amount of taxes they’re paying to the IRS. And at the end of the day, who wouldn’t rather pay the IRS fewer taxes? This is possible because the person receiving the spousal support is almost always in a lower tax bracket then the person paying it.

How to Avoid Paying More Taxes

Now since we’re in August if you have not already filed your divorce paperwork and had the other person served there is no way for your divorce to be final before the end of the year. However, that doesn’t mean that you can’t still fall under the old tax laws. The way the TCJA reads is that it is applied to a “divorce or separation instrument” executed after December 31, 2018, and alimony paid under a pre-2019 agreement or court order is grandfathered in unless the parties “opt-in” to the new law.

The divorce or separation instrument is the same language as always meaning:

(i) a decree of divorce or separate maintenance or written instrument incident to such a decree;
(ii) a written separation agreement, or;
(iii) a decree, not described in clause above requiring a spouse to make payments for the support or maintenance of the other spouse.

Now what this means as is relates to our clients is that there is still time to have spousal support orders fall under the current laws. Basically, while the divorce does not need to be final by the end of the year, the divorce or separation instrument needs to be executed (signed and we would suggest filed) prior to December 31, 2018. Now that doesn’t leave that much time for anyone who is still thinking about filing for divorce this year to fall under this law. As it’s August now and there are less than five months left in the year contact us today to discuss your situation and see if it would be beneficial for you. We anticipate the courts being VERY busy at the end of the year and since time is still needed to negotiate the support and draft the agreements we suggest starting as soon as possible.

Want to make a consultation to lock in the old tax laws for spousal support? Call San Diego Family Mediation Center at (858) 736-2411 today!