Home » Blogs by Amanda » Being a Bonus Parent

Being a Bonus Parent 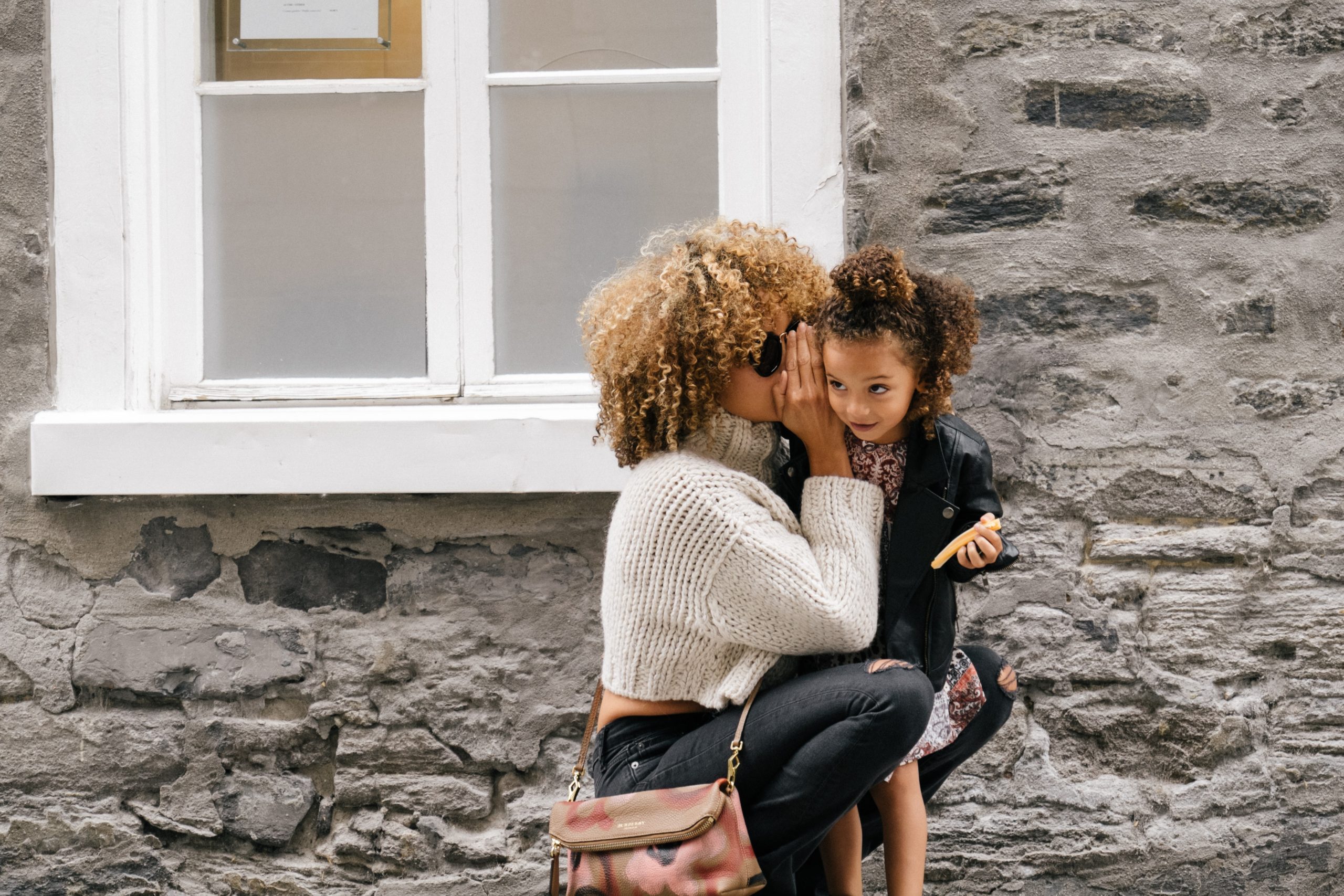 For those people that marry someone who already has kids, they have usually been referred to as a stepparent. However, that term often contains negative connotations. Just think of how many Disney movies involve an evil stepmother. While maybe stepfathers don’t have the same movie stereotypes to deal with, the stepparent has usually not portrayed the most positive feelings and emotions.  I recently did a webinar with Cindy Grossman from Kids Turn San Diego, and while this wasn’t the first time I’ve heard the term used, she shared the idea of referring to your new spouse as your child(ren) ‘s bonus parent instead of as their stepparent. Best-selling writer Glennon Doyle and her Wife, soccer star Abby Wambach have always used the term bonus mom. She’s said that it’s just one of the many ways that they have chosen to rewrite what the story of divorced and stepfamilies looks like. Doyle’s ex-husband has also been paramount in making sure that the children know that they have permission to love Wambach and be a part of the family. By his children knowing that he accepts their bonus mom, it allows the children to see that they’re not hurting anyone by having another parent.

Using the term “bonus parent” instead right off the bat just sounds so much more positive, and wouldn’t you want your new spouses’ relationship with your children to be positive? Because of the negative connotations that often come up with the term stepparent, especially stepmom, referring to them as a bonus mom or dad can help start things off on a more positive foot and make the transition for your child(ren) easier. Nothing about divorce is easy, and we always think that where you can make things easier for everyone, especially your children, you should. In addition to the term bonus parent being a much more positive way of referring to your new spouse, it also refers to them in a way that doesn’t try to replace the other parent in any way. Having a bonus mom or dad only means there are more people to love your child(ren) and really at the end of the day who can argue with more love.

One of the issues that often comes up in post-divorce mediation is the role of the bonus parent and what that should look like. Their role is to support their spouse, and your spouse needs to be the one to discuss that with their co-parent. Often in mediation, we discuss the parents allowing the other parent to meet the new spouse (usually before they’re married) before the children do so that they can know who’s around their children and hopefully have a positive relationship with this person even before the children do. Also, if that’s not what happened in your relationship, there are ways to ensure that your children have a good relationship with their bonus parent.  One of the most important things for both co-parents as well as the bonus parent is to make sure that you’re never talking negatively about the other co-parent, and this goes for both when the children are and aren’t around. I genuinely believe that when we speak negatively about someone when they’re not around, it’s a) not only worse because they’re not there to defend themselves, but b) will affect how you act towards that person when they are around. Talking positively about people means that you’ll think more positively about them and treat them that way when they’re around.

If you are having issues with your new blended family, mediation can help get things on track and make sure that you, your co-parent, and your children’s new bonus parent are all able to parent the best possible. Contact us to learn more by calling (858) 736-2411.