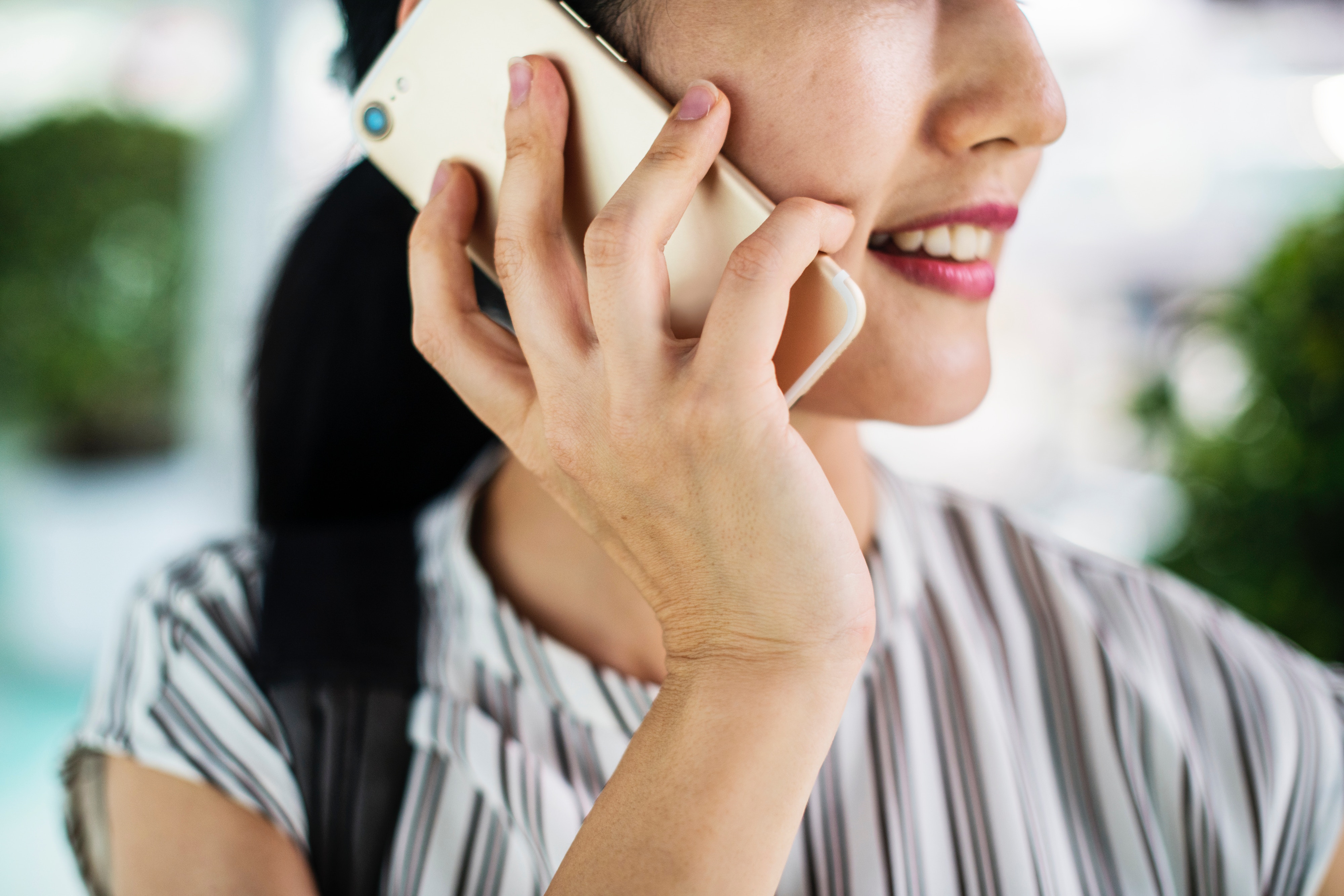 More often I have clients where the women are the higher earner and in my own relationship, I’m currently the higher earner. According to 2016 data from the Bureau of Labor Statistics, twenty-nine percent of American wives in heterosexual dual-income marriages earn more than their Husbands. However, it seems female breadwinners still have an effect on marriage. Gender norms seem to induce an aversion to female breadwinners and studies have found that a man’s self-esteem took a hit when his female partner outperformed him. However, women were unaffected by their partner’s success.

Sometimes the woman being the higher earner is part of the issue that has brought them to getting divorced in the first place. One study showed that marriages with breadwinning wives are often less satisfying and more likely to end in divorce. Now I think that’s a bigger issue in general in terms of understand why this is still an issue in 2018. There is still a pervasive cultural expectation that women tend to the home while men work and men attempt to live up to these expectations even if it doesn’t make sense for their families. I think this is one of the many issues that can cause stress on the marriage. In terms of not ending up divorced, it’s important that both spouses understand that they can contribute in other ways than that which society may think they “should.” Being a good spouse doesn’t mean who brings home the bigger paycheck. Providing your spouse with physical, emotional and domestic support can go a long way in maintaining your relationship and staying out of my office. Just as important is communication with your spouse, no matter who is the breadwinner communicating about money is important. If you find that you can’t do it along working with a professional financial planner or a mediator can help you start those conversations.

While the laws are the same no matter who earns more money, I find that often times the conversation is actually more difficult when the woman is the higher earner in the family. There seems to be more of a “Well, why can’t he just go get a job or earn more?” when the Wife is facing paying child and/or spousal support. As a mediator whose job it is to remain neutral, I also have to make sure that I’m not subconsciously encouraging this since I might find that I understand how the Wife is feeling.  At the end of the day though it doesn’t matter which spouse makes more money. If there’s a difference in income, we’re going to have the tough conversations about support. While these conversations are never easy, doing so with a mediator can make it much easier.

Are you a female breadwinner and have questions about spousal support in San Diego? Contact San Diego Family Mediation Center at (858) 736-2411 today to schedule your free consultation.