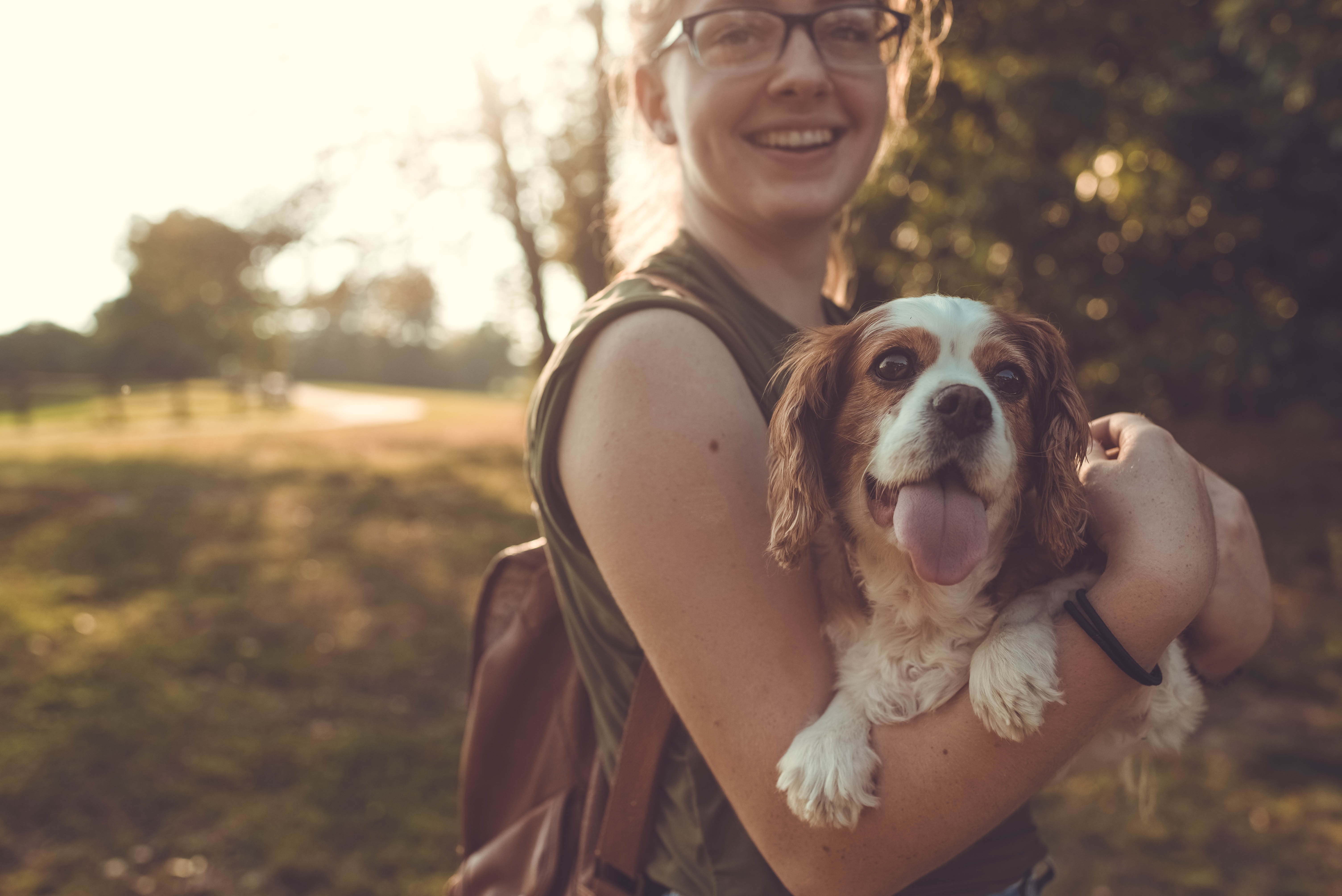 I recently adopted a dog and grew up always have at least two cats in our house. Point is, I’m an animal person. I understand how pets are part of the family. During a breakup or divorce, I can see why it becomes a point of contention between parties. As a mediator, I have often spent time in mediation sessions discussing the family pet(s), who is going to keep them, and who’s responsible for financial costs. Prior to this year, however, family pets were treated as an item of property, like furniture or a vehicle. The new California law, which took effect on January 1, 2019 now allows divorce cases to include pet custody.

How Does Pet Custody in Divorce Work?

This is only the third of its kind in the nation. Alaska was the first and Illinois the second. The law provides judges with the ability and the power to consider what is in the best interests of the animal, similar to how judges consider what’s in the best interest of the child when determining child custody. The judge can assign the pet-parents with sole or joint custody and consider the care of the pet animal to create shared custody agreements if that’s best. The law also defines “pet” as “any animal that is community property and kept as a household pet.”

Prior to this law, the issue was more who owned the animal and how to distribute the “property.” However, as anyone who’s ever had a pet knows, they’re not the same thing as furniture or a vehicle. They’re a living being who has their own preferences, even if they can’t voice that. This new law allows the judge to take into consideration the well-being of the animal such as who walks, feeds and plays with the pet when deciding who the animal should live with.

The hope is that by defining pets’ rights there will be less confusion in cases both in mediation and in court and will allow the best decision for the pet to be made, the one issue though is the law does say judges “may” consider the pets but doesn’t require them to do so. While it’s up to the judge to decide what to do, we certainly hope that they will consider what’s best for the pets and not continue to treat

In mediation, we’ve always been willing to consider what’s best for the pet and discuss what a custody arrangement may look like. However, it’s helpful to be able to share that the judge would be able to do the same thing if they were in court.

If you are trying to determine pet custody during divorce, please contact us at (858) 736-2411 today! We are happy to provide you with a free consultation.