Home » Blogs by Amanda »  Alimony Recapture Rule: What Is It and Why Does It Matter?

Alimony Recapture Rule: What Is It and Why Does It Matter? 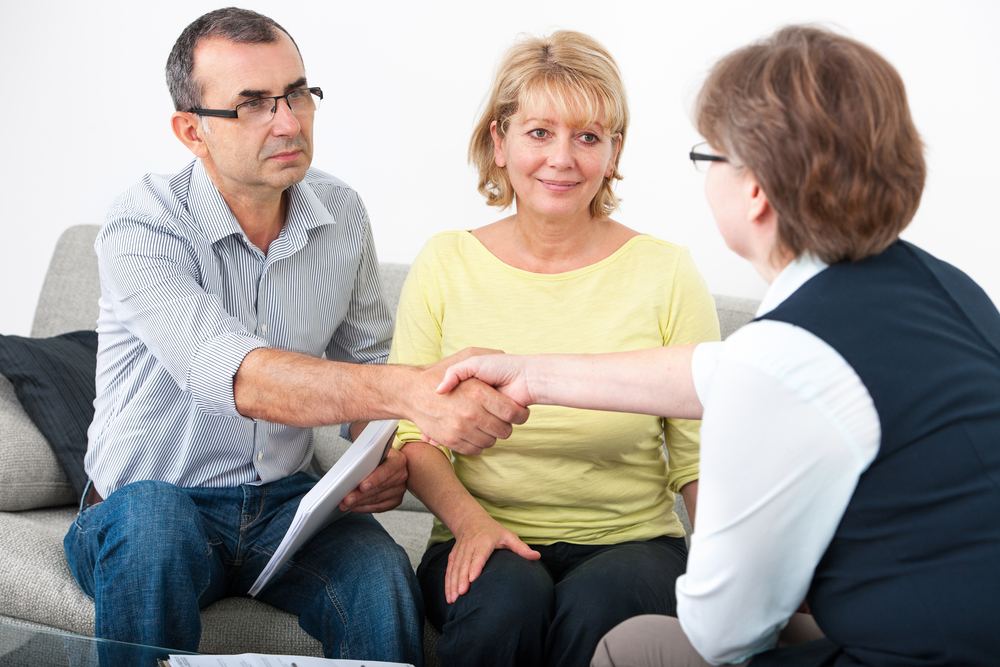 Majority of the clients we work regarding San Diego spousal support have never heard of the alimony recapture rule and while it doesn’t affect a lot of people if it does, there can be significant financial implications year after the agreement is signed. If an alimony payor ignores the rule, there could be substantial adverse tax consequences in the third year following divorce. I recently had a client come to me for advice on his settlement agreement, and because of the short length of the marriage without careful planning and consideration, he would have had significant negative tax consequences a few years down the road.

What Is the Recapture Rule?

Why Does It Matter?

We find that most attorneys rarely consider the rule when negotiating a settlement, but it can adversely affect their client’s taxes in year three if it applies. If it applies the alimony recipients can claim the recaptured amount and receive an immediate tax break by deducting the recaptured amount from their taxable income; while, the person paying the alimony must recapture the amount they had previously deducted from the taxes and pay taxes on that amount in the third year. This can cause the payor not only to be responsible for paying taxes on money originally thought to be tax deductible but may also push them into a higher income tax bracket as a result of this recaptured income.

Additionally, by law, the alimony recipient is not required to disclose the recapture to the ex-spouse, but they are required to include the ex-spouse’s last name and social security number on the tax return. This, in turn, would mean that the ex-spouse may have filed an inaccurate return and the IRS would have their information to lead directly to them and likely result in an audit to the payor. This could result in additional fees to their CPA and potential fines to the IRS.

What Should You Do?

While the alimony recapture rule is often a little-known rule and with the new tax laws starting, January 1, 2019, will no longer apply it can still have costly consequences if it is not considered before finalizing the settlement. Be sure to discuss with your mediator and include your CPA in the conversation when necessary.