Home » Blogs by Jen » The Greatest Showman, Infidelity, and Marriage

The Greatest Showman, Infidelity, and Marriage 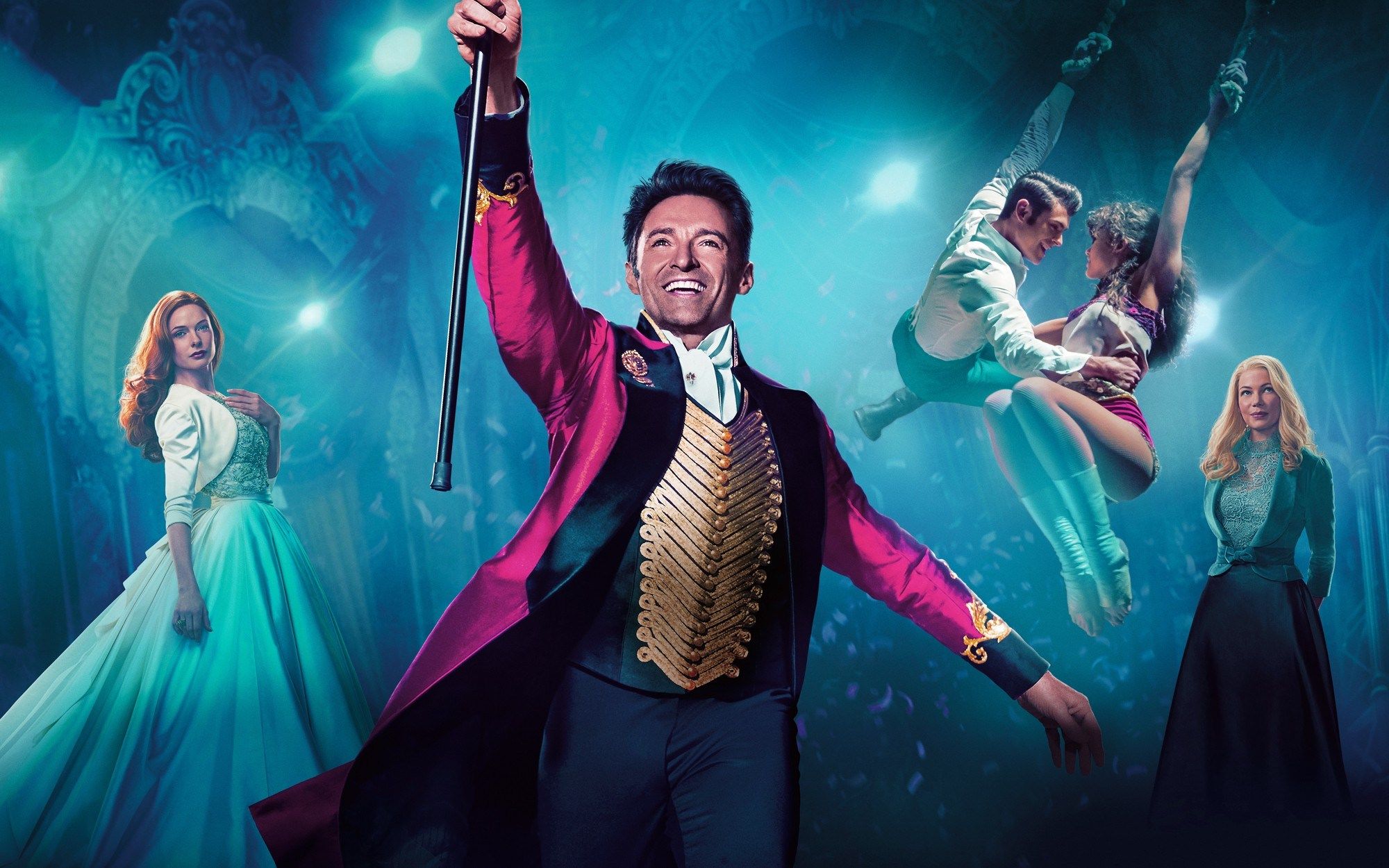 If only real life could be this way….*Warning, movie spoilers ahead*

So… I finally had a chance to sit down and watch The Greatest Showman. My daughter (who is 9) watched it at school and told me how amazing it was. So, I had to finally watch it for myself.

From the very beginning, I had an eerie feeling that something would happen between P.T Barnum, played by Hugh Jackman and his beautiful wife Charity, played by Michelle Williams. The love story was so sweet and inspirational, it couldn’t remain that way throughout, of course!

I watched in fear as the movie continued through their childhood, young adulthood, and then they’re becoming a family. When the beautiful singing sensation, Jenny Lind, played by Rebecca Ferguson appeared, I knew it was her… she would be the one to destroy their marriage.

Watching Barnum tear up during Lind’s first performance and seeing Charity’s face when she recognized how taken back he was by her talent, it all started coming together. It was clear Barnum was slowly getting caught up in the hype and forgetting who he was, why he did what he did and who he did it all for. When the moment came, and Barnum and Lind were sitting having a celebratory drink, and Lind leans in for a kiss only to be denied by Barnum, I was astonished! He DID NOT KISS HER! If you’ve seen the movie, you know that no good deed goes unpunished, but all ends well.

What I found most inspiring, yet unrealistic, is it seemed Barnum maybe didn’t realize she was falling for him. So, when he was like… “I should go.” and she flipped out, he seemed a little bewildered.  But what if in those life-changing moments more people did what Barnum did… just say NO.

He did not give in to the pressure, or the awkward moment when you have to tell them… “I’m just not into you; I love my wife.” No matter what the ramifications of doing so are. I think there are men and women out there who feel it is completely appropriate to be with a married person, and sometimes that married person might be perfectly fine accepting the invite. But sometimes, that married person may have a hard time rejecting the advance and engage for fear or the awkwardness of not engaging.

The callousness of Lind to care less about the family she would destroy by beginning a relationship with Barnum was heartbreaking. I breathed a sigh of relief to see that Barnum was a good man and that the encounter shook him straight and made him remember what was a priority to him in life!