Home » Blogs by Todd » IVF & Divorce: What You Need to Know

IVF & Divorce: What You Need to Know 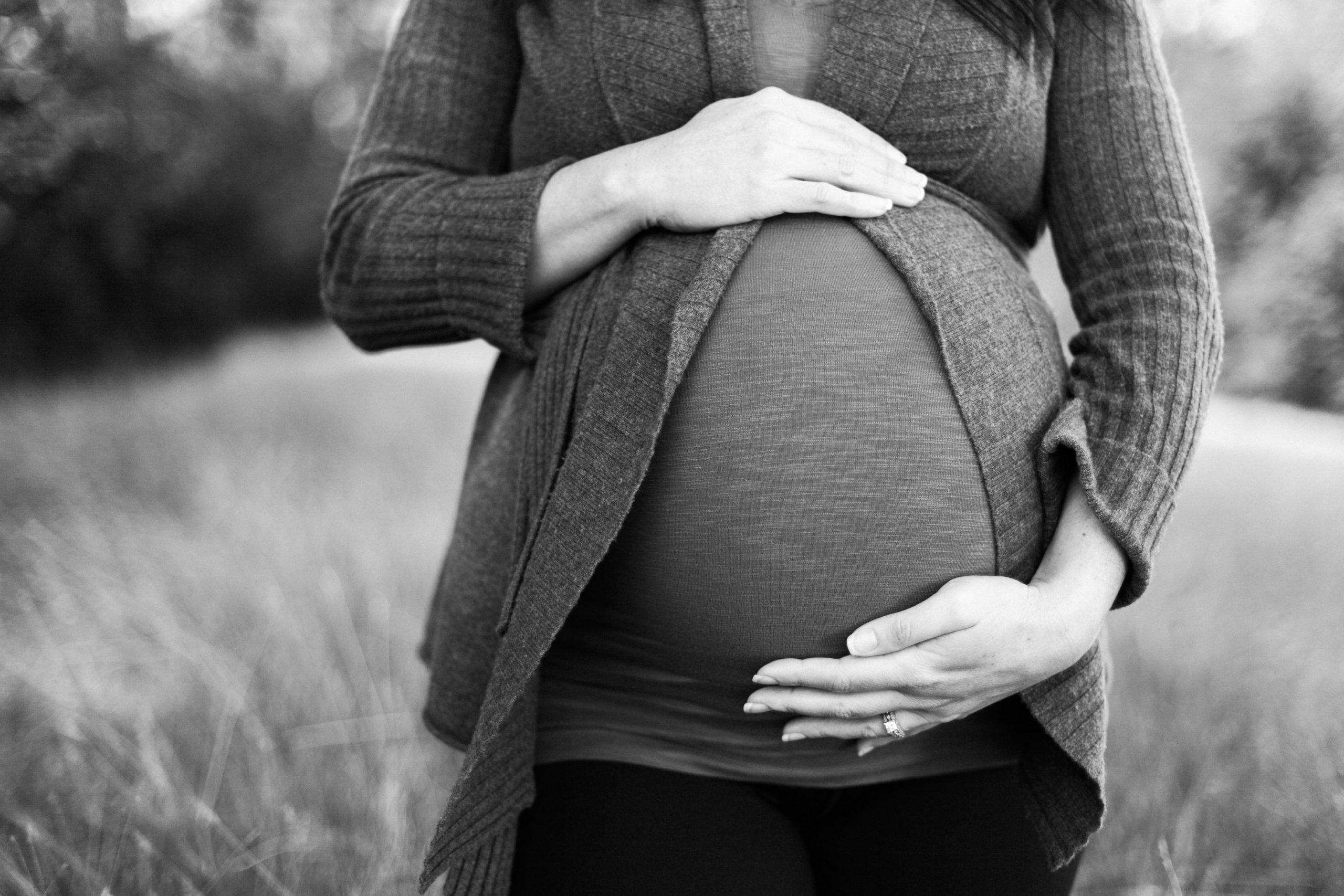 For many couples across the US Assisted Reproductive Technology (ART), which encompasses technology like In-vitro Fertilization (IVF), is a genuine and essential part of having children. When these technologies intersect with family law, and especially divorce, one’s rights and responsibilities can get a bit complicated. Typically, hopeful parents sign a Consent Agreement with their fertility clinic that details what is to happen to any frozen embryos in the case of a separation. These agreements may restrict the use of the embryos or even contemplate their destruction in the case of a divorce. Unsurprisingly, this has led to several legal disputes. There are currently no federal laws or regulations in place, and most of the guidance on these issues has come from judicial decisions.

Here in California, one of the first cases of its kind in the state to test the enforceability of the agreements between potential parents and their fertility clinic came in 2015 with Findley v. Lee. In this case, the agreement between Husband, Wife, and their fertility clinic stated that the embryos would be thawed and discarded in the event of a divorce. After Wife learned of Husband’s intent to seek a divorce, she sought consent to use the embryos instead, but Husband declined to give his consent. Wife filed suit seeking to use the embryos, arguing it was likely her last opportunity to have children, an argument that had previously found success in other states. The Husband argued that the Consent Agreement was a valid and enforceable agreement that clearly stated what should happen to the embryos. The San Francisco Superior Court agreed and sided with the Husband. Many similar cases since, in California and the rest of the US, have followed a similar path.

In a case from last year, Bilbao v. Goodwin, the Connecticut Supreme Court, considered the question of whether a woman could discard an embryo, frozen during the marriage, without the consent of her ex-husband. The agreement between the former spouses and their fertility specialist stated, much like the one in Findley, that any unused embryos would be discarded in the event of a divorce. Husband argued that the Consent Agreement was unenforceable, the embryo could not be destroyed without his consent, and the remaining embryo should be preserved or donated. The trial court disagreed with Husband, but this decision was reversed on appeal to the Connecticut Supreme Court. This case is unique and worth highlighting because of the novel argument, attempted by Husband’s legal team, that the embryos were “human organism[s] who should be protected.” While the state Supreme Court has spoken, an appeal is ongoing and currently pending before the United States Supreme Court.

Lastly, this is not an issue isolated to just married couples. The Modern Family star Sofia Vergara continues to be embroiled in a well-publicized multiyear court battle with her ex-fiancé Nick Loeb over two embryos they froze together in 2013. The case has been on and off since 2014 as the courts, and the couple continues to grapple with the question. Loeb’s suit, filed in Louisiana, was dismissed last year, but the ongoing saga continues this summer with a new trial set to begin.

If you have questions on how to handle your embryos during divorce, or you anticipate you may need fertility treatments, and you are getting married, contact us! Call San Diego Family Mediation Center at (858) 736-2411 today.