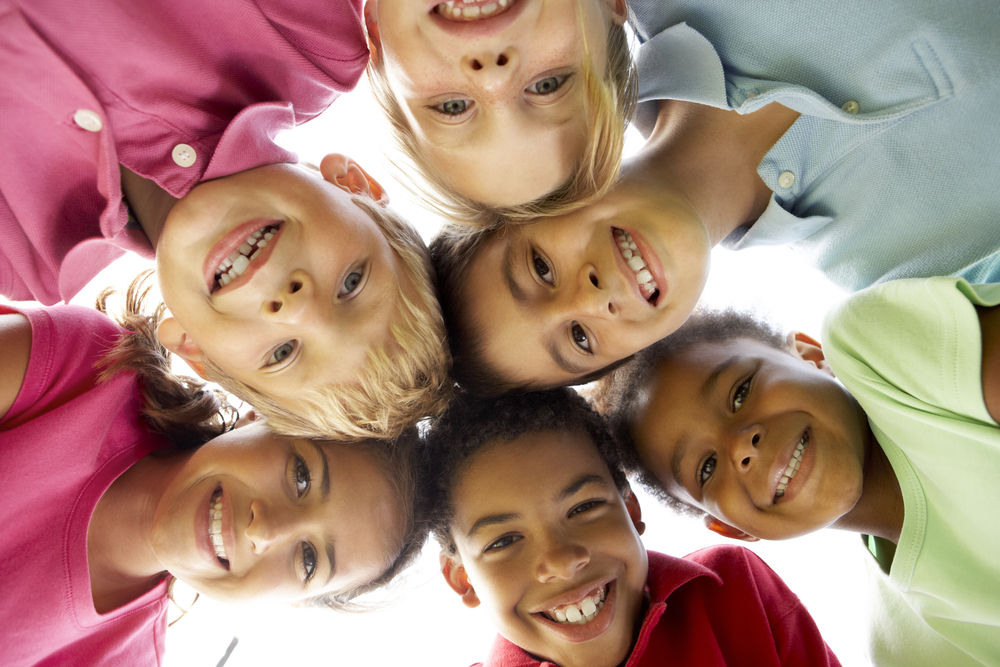 When you are involved in a child custody battle, every step forward may seem like a struggle. Even in low-conflict custody disputes, unique disagreements arise. As experienced mediators, we have realized a startling pattern of unexpected conflict during our sessions. These are topics that parents don’t typically think about before the mediation session but end up becoming a hot topic of discussion. Here are just a few of the biggest unexpected conflicts you can expect in child custody.

Some of the most passionate disagreements we have experienced are on the topic of religious beliefs. When each parent is of a different faith, there needs to be some level of compromise. However, when many teachings require absolute and unwavering faith, it can make for some volatile negotiations. Clients only want the best for their children. We believe approaching the situation from the perspective of meeting the child’s needs results in a mutually beneficial solution in most cases.

Travel is always a hot topic during mediation. Having reasonable restrictions on out-of-state or out-of-country travel is common. Out-of-state travel plans require advanced notice to the other party and a brief itinerary. Out-of-country travel terms may vary depending on the length and purpose of the trip. For parents with family members outside the United States, it may be a regular event that needs to be addressed. Often conflict arises when one party feels uncomfortable with the other parent taking the child out of the state or country. They may fear the party will not return with the child, and then they will be out of the court’s jurisdiction. While that situation isn’t typical, we understand it is a distressing thought. During mediation, we describe the consequences of violating a court order. We put both parties at ease by creating terms that would describe the trip with such certainty that each parent will know where their child will be for the duration of the trip and be in communication if desired.

What one parent may deem appropriate may be entirely different from another. Problems occur when the child is allowed different rules at each house. While you have the right to parent your child as you see fit, it is much better for you and the other parent to have a united front. We see disagreements about rated-R movies, piercings, clothing choices, and drivers’ licenses. We urge parents to speak with each other once a week at minimum and talk about their goals and concerns and create a strategy together. Consistency is always in the child’s best interest.