Home » Family Mediation » The Undoing: The Series That Taught a Lesson Many Will Not Forget! (I Hope)

The Undoing: The Series That Taught a Lesson Many Will Not Forget! (I Hope) 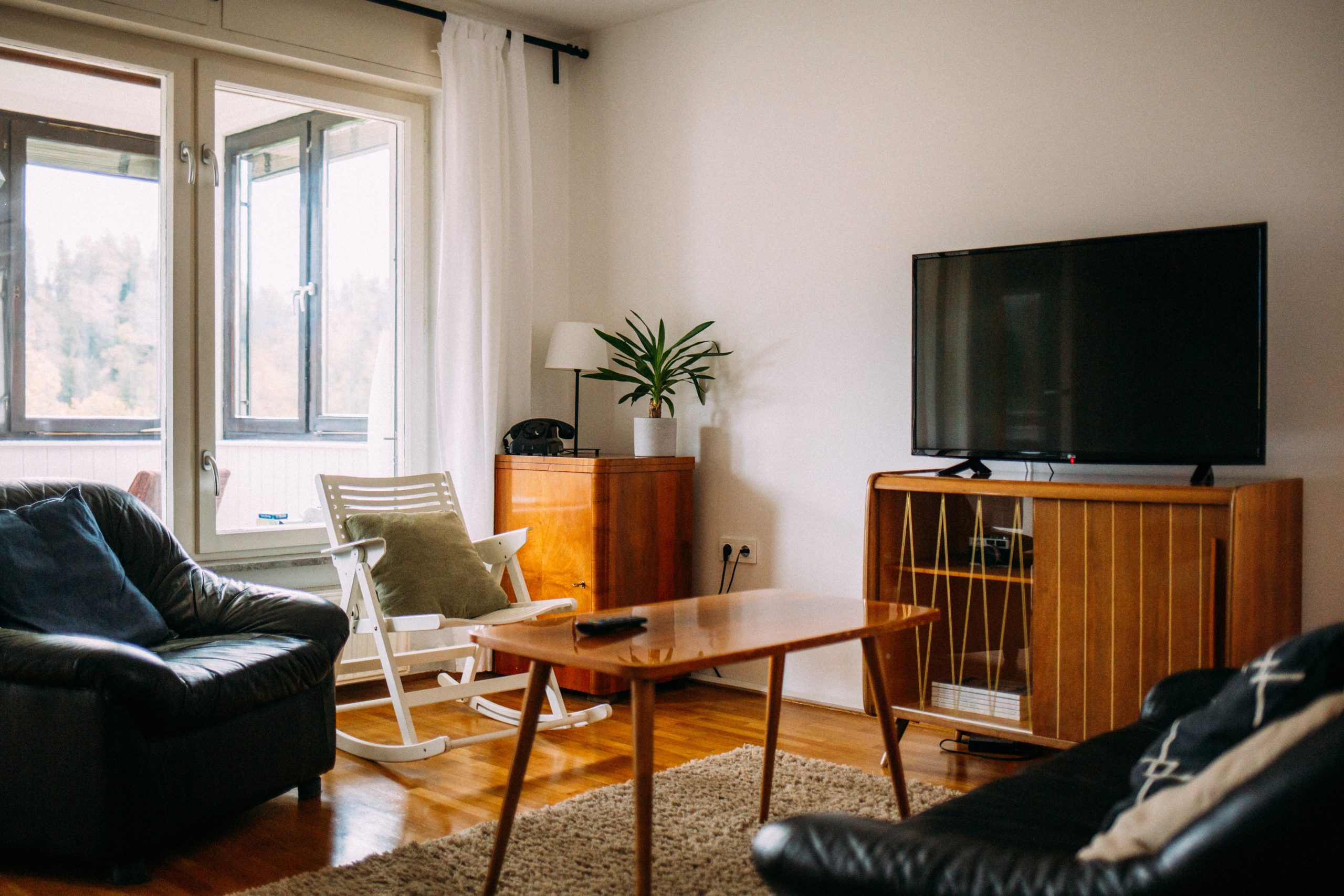 My last movie critique has acquired so much attention; I thought I would throw out another one. Sometimes there are movies (or mini-series in this case) that are so on-point that I feel a responsibility to shed light on what went on and the lesson I believe was trying to be taught to the audience. The producer and the writers should definitely be honored for their skills. I have to assume they were at least trying to offer a little insight into what it really means to be in love with a narcissist. I didn’t realize until near the end of the series, probably the second to the last episode, what was happening, and even STILL up until the last 25 minutes of the series finale, I was questioning my rationale as to whether it was actually the husband that committed the murder the entire series was based on.

If you are reading this, I will assume you have watched the series. In the first episode, when you meet the girl (i.e., the other woman), there is something strange about her. It was clear she would have an important role overall, but the absolute LAST thing I was thinking is that Husband (Hugh Grant) was having an affair with her, or MY GOD, that the baby she was nursing was HIS! Hugh was such a doting husband, clearly very in love with his wife and son. A pillar of the community, or so it appeared, as a pediatric oncologist.

While at the charity event, when Wife sees the girl and speaks with her in the bathroom, the intensity of how screwed up this girl is increasing. But again, no reason to believe that she is upset over her obsession with her Husband. When Wife comes back to Husband, he nonchalantly asks, “is that the woman who got naked in front of you…” (I’m paraphrasing, I don’t remember exactly what he said), but he was so “cool” about it, that it did not even get on my radar when he said he had to go because of the hospital, that he was going to meet that girl. Now, for those of you out there thinking I must be the most gullible person ever, I have to believe I am not the only one. He did NOT act nervous or suspicious. We were still learning about the characters, and while it was clear that the lady was off her rocker, it was not clear she was tangled up with her Husband.

Even when he disappeared the following day and left his phone behind, I still was not really putting it all together. All the way up until she finds out he is no longer working at the hospital and hasn’t been for months… then the investigator says the reason he was fired was due to him getting too close to a patient’s mom, and we learn it is the crazy lady…my mouth dropped! REALLY!? But he loves his wife so much! Why would he do this! I scanned my brain for what all of this meant. It couldn’t mean he was having an affair! I barely knew this character yet had already predetermined he was a genuinely good man who would not cheat on his wife. But why did I feel this way? All of the facts pretty clearly pointed to the fact he DID have an affair, and therefore, he LIKELY is also responsible for the poor crazy lady’s murder! But I continued to make up other potential outcomes because it couldn’t have been him.

As time went on, I believed his sincerity in that while he admits to the affair and that he is a lousy husband, he is NOT a murderer. It seemed very “out” of character. They chose well when choosing Hugh Grant because he is not seen as a violent actor. He is always the touchy-feely romance movie star. Not the guy who will bludgeon a woman to the point she is unrecognizable.

The first time I started to believe he may be the killer was when Grace spoke to his mother. When we learn he did not feel any remorse or sadness at losing his 4-year-old sister. He admits to it being his fault, but his mother says he NEVER spoke a word about it. That he is incapable of feeling remorse or empathy. Grace already knew he was narcissistic, and now to hear he didn’t even feel bad about his little 4-year-old sister losing her life in such a violent and tragic way, it was becoming increasingly difficult to hide the REAL Jonathan.

When we find out about the affair and realize how inappropriate her contact was with Grace, Husband’s good character continues to degrade. He becomes quite unlikable… but still… a murderer… I don’t think so.

Fast forward to when Grace gets on the stand and says how she knows her husband would never do such a thing, and then she gets cross-examined, and you realize, wow, she found a way to put him away in prison forever without having to look like she turned on him! The look in Jonathan’s eyes was terrifying. He knew. He knew she had contrived all of her testimony to flip on him in front of the jury… while not looking like she had flipped.

During the last episode of the series, when he doesn’t show up at court the morning the jury is to come back with their decision, for SOME reason, I feel this wave come over me like OMG, I KNOW logically it seems like it was him. Still, the writing and character-building really did a good job at making Jonathan believable in that he is not a murderer. I thought for sure he was either kidnapping the son and running, or maybe that he would disappear on his own, and then we would find out it really WAS the son, or maybe it was GRACE!? Or MAYBE, the dead woman’s husband! I got this feeling Grace was going to lose her son and later realize she had severely messed up by putting Jonathan in jail and that it was really someone else. All the way up until they literally SHOWED us that HE is the one…I could have been convinced otherwise. All because of his ability to manipulate. And then, to hear his lawyer tell him after he says it is HER fault, that “this is your fault because you never got rid of the hammer!”  She was just as bad as him! She KNEW her client was guilty and yet still put the little boy and his father through hell trying to prove her client was innocent. Knowing he was guilty.

What is so crazy is that he could stay SO detached and so unaffected by the way the crazy lady was going after his family. He didn’t sweat a drip! He had all the confidence in the world that his wife would stay by his side. He had no inclination that Grace was going to throw him under the bus. And why… because he could not fathom that someone would EVER do anything to hurt him. How could they? He is an amazing man, even as a murderer… that wasn’t him, that was “someone else.” The fact that Grace being a Harvard trained psychiatrist, couldn’t glean reality from fiction in her very OWN husband, whom she lived with for 17 years, only provides that much more of a plot twist that he was SUCH a good manipulator, even a Harvard trained psychiatrist could not smell his bull shit.

Yet, society expects everyday laypeople to not only KNOW that their spouse is not the man (or woman) they thought he (she) was but also be able to weed through all of the bullshit and see him/her for who they really are. Then, be able to muster enough strength to break away from them while they stand in front of you and manipulate you some more. They typically have turned everyone else against you and made you look crazy. Just as in this series, there was a time the heat was on Nicole, even their son, Henry, when he found the weapon.

The way the writers took you on this rollercoaster and made you doubt yourself, even when you KNEW he was the murderer and he HAD to have been the one, was so grateful that as the viewer, you may not have realized it until the bitter end (like me). I am sure there are people out there who knew from the start it was him, but I started the series not knowing much about it. So I was just along for the ride.

What did you think about “The Undoing?”