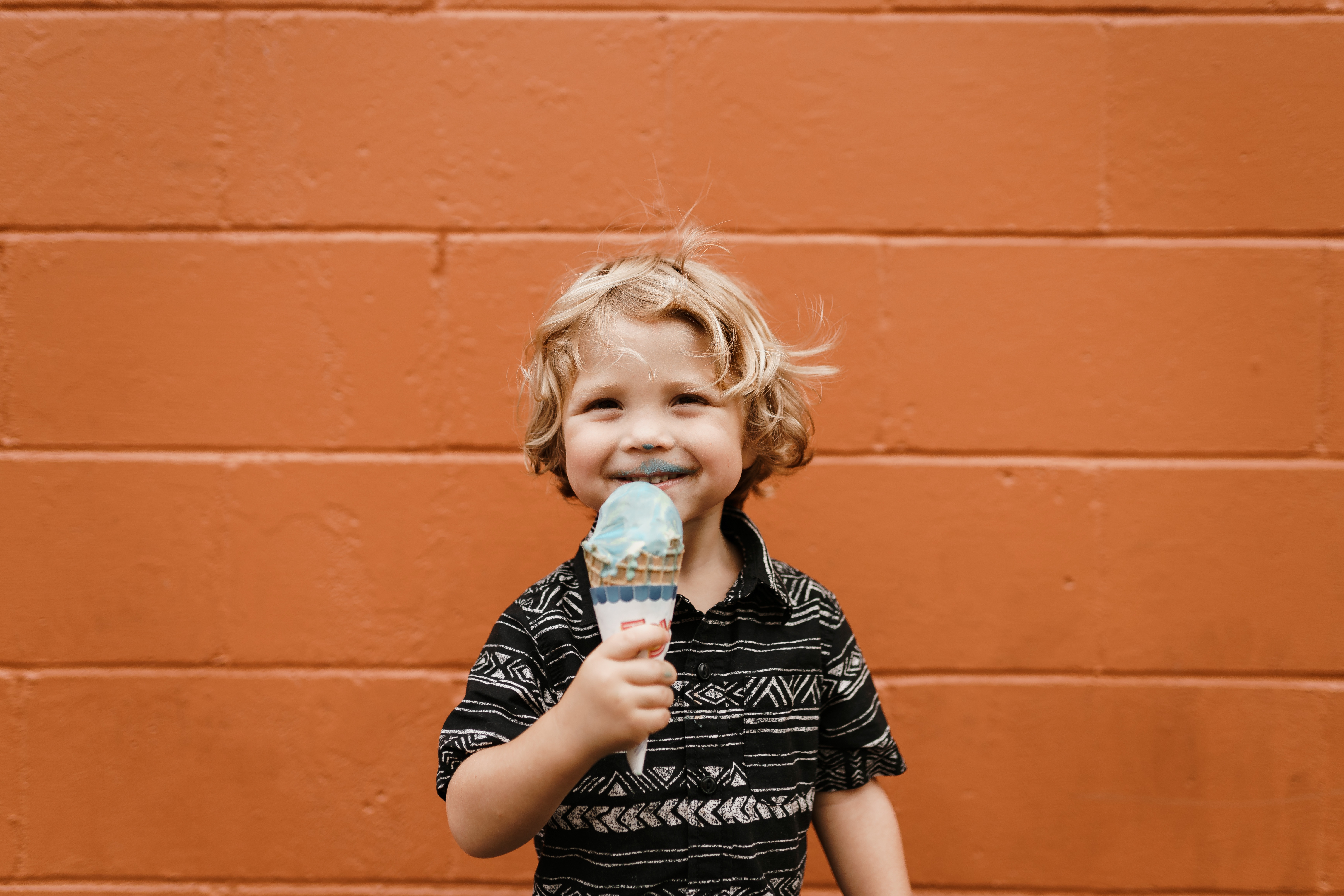 Guest post by Sam Mazella from The Peterson Law Firm

Divorces happen; and when they do, one of the toughest questions to deal with is, “Who gets custody of the kids?”

While the divorce decree specifies which parent the children live with and the circumstances of the other parent’s visitation rights, many modern-day parents often work out these arrangements without taking things to court — with the help of mediating attorneys.

In cases where both parties fail to come to a child custody agreement, however, the court may intervene.

The court considers several factors when deciding child custody. If the children involved are old enough, their preference is often taken into account when making the decision. But if they are too young to choose for themselves, then the verdict is made based on what the court thinks is for the children’s best interests.

Some common factors include:

Aside from these factors, however, judges also pursue several goals when resolving a child custody case. The child’s best interests being the overriding consideration, they look into which parent can provide the best care and support – physically, mentally, emotionally, and financially.

One of the most significant factors in awarding child custody is which parent has been the primary caretaker of the child.

In many child custody cases, parents end up sharing the custody of their children. Even so, the court still names a primary custodial parent – who lives and takes care of the child most of the time.

The court chooses the primary caretaker based on which parent plays a more vital role in the upbringing and development of the child. Contrary to what a lot of people may believe, this does not automatically award the title to the mother. As men are more involved in parenting responsibilities nowadays, this criterion is not necessarily in favor of women.

Other factors that the court considers when naming the primary custodial parent are:

The court may consider some other factors when determining primary caretaker status, but the relationship that the child has with the parent usually has the greatest influence.

For the Children’s Best Interest

Just as every family is unique, so is the determination of child custody. No two cases are the same. The decisions are fact-specific and are made, ultimately, for the best interest of the children.

That said, child custody cases can be messy, especially if both parties find it difficult to reach amicable terms. For this reason, family law professionals advise co-parents to come to a child custody agreement outside the courtroom.

Reaching a parenting agreement with the help of collaborative lawyers will not only save you time and money; it will also set an excellent example for the children and help them see the situation in a more positive light.