Because there are frequently special circumstances in same-sex marriages, domestic partnerships, and non-marital relationships, it is important to work with a firm that is experienced in addressing these unique issues. At West Coast Family Mediation Center, we are familiar with the specific legal considerations of same-sex marriages and dissolutions, and we stay on top of the ever-changing legal landscape involved.

If you are seeking to dissolve a same-sex marriage and/or domestic partnership, we can help you understand what steps you need to take to make sure it is done properly. We can also mediate any issues between you and your spouse, to help you resolve your differences amicably.

The process of dissolving a same-sex marriage is no different than dissolving a heterosexual marriage. However, because same-sex marriage has only been legalized nationwide since 2015, many same-sex partners had cohabitated long before they were able to legally wed. This can create issues not usually present in other divorce cases, such as property that may have been purchased prior to your date of marriage. Additionally, if you were together longer than the length of your legal marriage, then the length of time for spousal support may need to be discussed differently.

If you are in a Registered Domestic Partnership and you would like to dissolve that relationship, you must take legal action to do so. We have met couples in a domestic partnership who mistakenly believed that their partnership was not, in fact, legally binding. We have also worked with couples who had remarried in another state and had a child with their new spouse, all while unaware that they were still legally tied to their former domestic partner. These scenarios can cause serious legal ramifications. For example, in the case of the second situation, a marriage entered into with one person while still bound in a domestic partnership with another person is not legally valid. And since the marriage is not valid, the child’s parent would legally be presumed as the former domestic partner, not the new spouse. 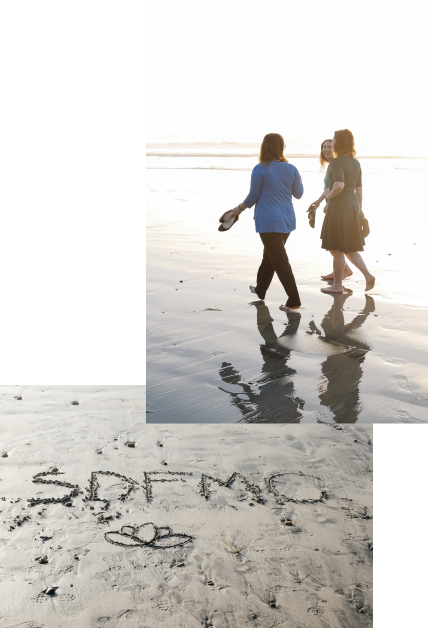 In most states common law marriage laws do not apply. California does not recognize common law marriages as valid. This can make the division of assets after a nonmarital breakup complicated—and contentious. A Marvin action is an action to help couples divide assets jointly obtained during a period of cohabitation, but not marriage.

Marvin actions can be very complex and expensive. For this reason, it is always a good idea to attempt to work through your differences before you consider a Marvin action. With our extensive legal education and experience, our mediators understand the ins and outs of a possible Marvin action and how it may impact your specific case. 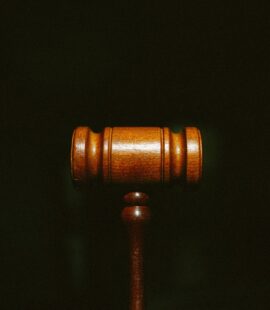 By Amanda Singer One of the most common questions I hear people asking surrounding divorce is, “Do I need to hire a lawyer to get divorced?” Now the answer to this question might differ depending on who you ask, but as … END_OF_DOCUMENT_TOKEN_TO_BE_REPLACED 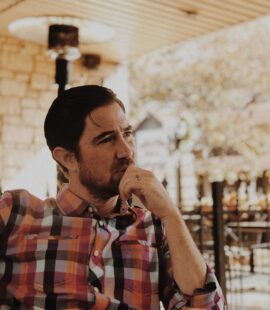 If you have done a bit of research into getting divorced in California, you may have heard about the 6-month cooling-off period. It can be a bit confusing to understand because it doesn’t mean that you can’t start the divorce … END_OF_DOCUMENT_TOKEN_TO_BE_REPLACED

What people are saying

"I want to thank you so much for helping us out with this whole thing. You have helped make smooth a time in our lives that could have been much more crazy and messy – I can’t thank you enough for your help. You do a noble thing."

"I feel like we made such good progress. You made everything so easy and you were very helpful and knowledgeable. When we were walking out my husband literally called you “a God-send.”"

"Thank you for making everything convenient and thanks for helping me out! Especially, thank you for showing my ex respect and not making him feel small like many lawyers would have done."

"My husband said the money we paid you was the best we have ever spent. I agree."

"Thank you for all of your help! I don’t know how you do what you do, but I am glad you do!"

"Thank you for sharing with me some of your own personal experiences, that information changed my life. I am so happy now. I never believed I would get over this and now I truly have. I cannot thank you enough."

"I really feel so much better about everything! I have told many people about your words of wisdom and how you helped make a hard situation feel less hopeless."

"Thank you for your professionalism and neutrality for helping us solve our issue Amanda. It is a huge relief to have it settled. I still hope in the end my ex and I will be friends again. "

Let us help with the dissolution of your relationship

Get Started
This website uses cookies to improve your experience. We'll assume you're ok with this, but you can opt-out if you wish.ACCEPT REJECT
Manage consent