Home » Premarital Mediation » A First-Hand Experience with My Premarital Agreement

A First-Hand Experience with My Premarital Agreement 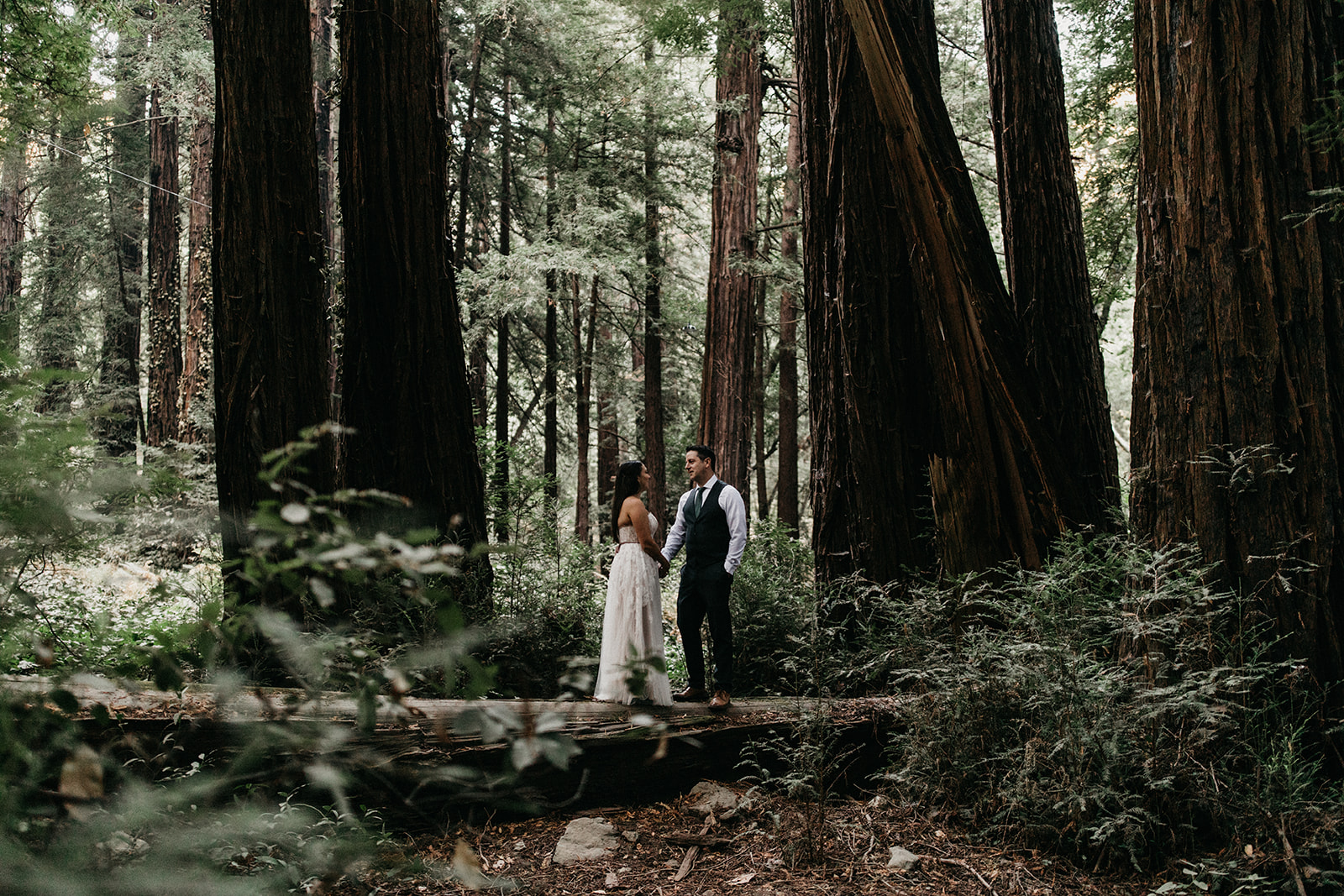 One of the questions I used to get asked most often by my clients was whether I was married, and until recently, the answer to that had always been no, which then often their follow-up question was, are you ever going to get married? As a divorce mediator, I often see people and the worst times in their relationship. However, my answer to clients (and friends or other curious people who felt they had the right to ask) was always that I did plan on getting married and that I wasn’t in any rush. My husband and I had been together for six and a half years before recently getting married. Besides the legal paperwork, we were basically married, in a committed relationship and having lived together for three of those years and purchased a home together over two years ago. Doing what I do made it such that I didn’t feel in a rush because I wanted to make sure that if I was getting married, it was to the right person.

While we certainly never plan to get divorced (but really nobody plans on getting divorced, or why would they get married in the first place), we both agreed it was important to draft and sign a premarital agreement before getting married as we were coming into the marriage with different assets and debts between the two of us. When we purchased the house, we entered into a cohabitation agreement to address the home purchases, how we would pay for expenses and some other items, and now that we were getting married wanted to address both the assets and debts that we were each coming into the marriage as well as how we would handle this going forward. For me, the most important part of that was my business, and it was also important to him since he had already saved more for retirement than I had (he’s also four and half years older than me, so he had a head start there). Now I’ve been the mediator and attorney on many premarital agreements (or prenups as they’re most commonly referred to, although we use the terminology premarital agreements in mediation) throughout the years. Yet, it was certainly a different experience being my own.

Now we ended up negotiating between ourselves what we wanted to do since I had the experience of knowing what needed to go into the premarital agreement. He’s a financial planner, so we both have a pretty solid understanding of our finances. However, there were definitely some conversations that a mediator could have helped with some of the discussions when emotions were running high. Even though I know how to help other people have those conversations, I still found myself getting stuck sometimes and letting my emotions get the best of me. Ultimately, we were able to come to agreements on everything and work with our attorneys to draft and sign the agreement keeping in mind the 7-day waiting period and getting it signed before the wedding.

A few things I realized was that one I swore I wouldn’t be the client who left their premarital agreement till the last minute (I’ve done many drafting and reviews of agreements where we’re on a VERY tight schedule, and it’s always stressful), however there we were the day before leaving town to get married signing our agreement, and we had cut it close on getting the final draft ready even to be able to sign that day. It definitely made me better understand why so many of my clients seem to leave things for the last minute. Even though I planned on getting it done early, time just got away from us. I can see how hard it is to make time for everything that needs to get done, especially when talking about a premarital agreement isn’t usually the most exciting part of your upcoming marriage. Additionally, as I said above about emotions getting the best of us sometimes, I really do understand the value that I can bring to my clients who decide to mediate their premarital agreement instead of just each using their own attorneys and going back and forth that way. Having a neutral third party could have helped us understand the other’s perspective and realize what we were trying to achieve.  Lastly, we both had wonderful attorneys representing us who have a lot of experience working in premarital agreements (since in California, one of the requirements is that both parties be represented by their own attorneys). I can’t stress enough how important it is to make sure that your attorney understands and has experience drafting and reviewing these kinds of agreements. The input they gave us (although it was ultimately our decision to agree on) allowed us to better clarify our intentions for the future.

While I wouldn’t say that a premarital agreement is for everyone, I do think that many couples can benefit from putting one together, especially when done through mediation. Besides having a document that details your rights regarding property before and during the marriage, having these financial conversations before you get married is so important. If you’re unsure if a premarital agreement is right for you, contact us, and we can discuss your options.

Want to talk about premarital agreements? Contact us and let’s get started! Call West Coast Family Mediation Center at (858) 736-2411!