Home » Family Mediation » We Can’t Get Married, Does a Premarital Agreement Still Protect Me?

We Can’t Get Married, Does a Premarital Agreement Still Protect Me? 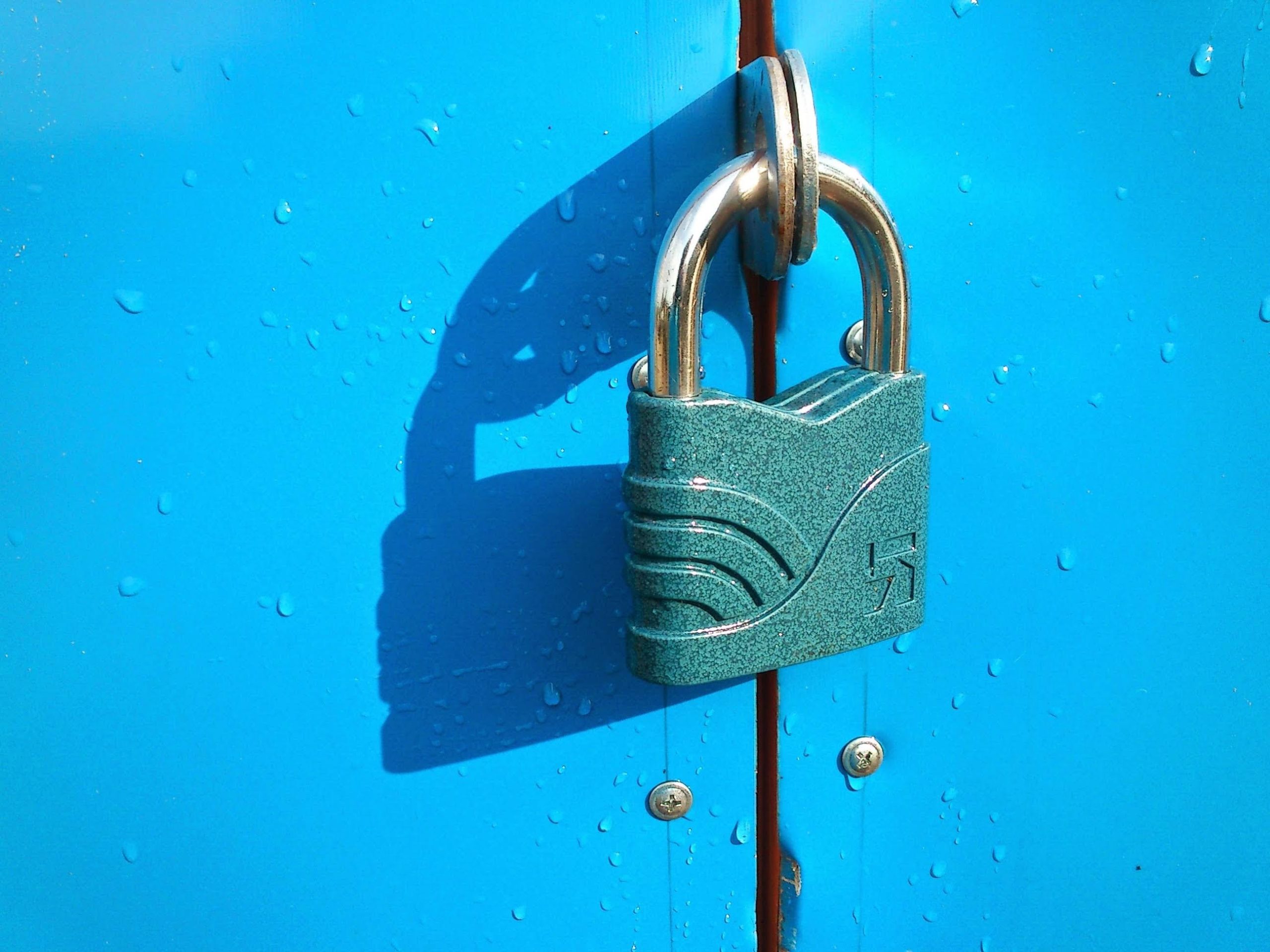 So, there are many couples out there who may have been scheduled to get married and plans got waylaid with COVID-19. I am actually one of those. Now we only got engaged at the beginning of this year (although we’ve been together for 6.5 years) but because we wanted to do a small wedding we discussed getting married in July when the family could be in town. Now we’re in June and it’s looking highly unlikely that is going to happen. We were also invited to a wedding in July that has now been rescheduled for December and I know there are many more of these kinds of stories. While some couples have decided to get married anyways many have put the wedding off for months, a year or even indefinitely as we figure out what this new normal is going to look like.

Many of you might be wondering what exactly is a cohabitation agreement and how can that benefit me? A cohabitation agreement would be an agreement between you and your partner (boyfriend, girlfriend, fiancé, basically anyone you’re not married to) that details things like purchasing of property, joint bank accounts, expenses, etc. This allows two people who are living together but not married to detail out how certain financial decisions may play out. For example, my fiancé and I bought our house two years ago before we were even engaged but we put the down payment down in unequal portions and we had an agreement of how we’d be paying the mortgage, expenses, etc. so, we drafted a cohabitation agreement that dealt with these various issues and we signed it before we closed on the house. Now we’re going to take some of the agreements that were in that agreement and put together a premarital agreement to sign before we get married. Cohabitation agreements have less “formalities” surrounding them than premarital agreements have since they’re basically a contract between two unmarried people but are still enforceable like any contract that follows the laws of contracts is.

If you are living with your partner and planning to get married and unsure how your delay might affect you then contact us, and we’d be happy to discuss the situation more with you and see how we might be able to assist. Call San Diego Family Mediation Center at (858) 736-2411 for a FREE consultation.